As a skinny 14-year-old haole (non-native Hawaiian) kid with long blonde hair, I definitely didn’t look like the typical aspiring boxer from Honolulu, Hawaii. But there I was, being driven to my first (dubiously sanctioned) boxing match.

It was held in my opponent’s hometown, several hours away from Honolulu. Fighting a local on his own turf was intimidating enough, but the area we were going to had the added bonus of being nicknamed the “No Haole Zone.” I wasn’t going to be a crowd favorite, by any stretch of the imagination. 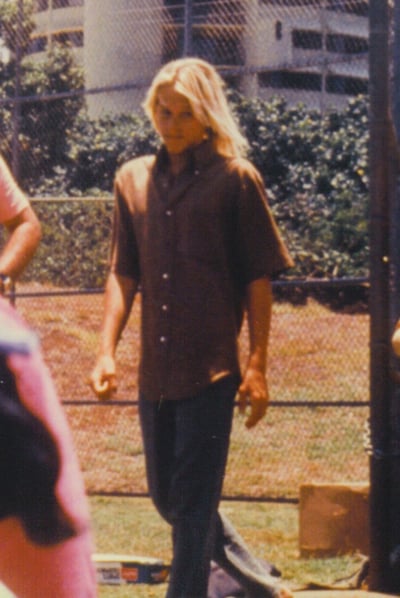 My only comfort was my friend, Adam. Adam was not only much larger than me, but he was non-haole, and had grown up in one of the meanest projects in town. He was exactly the type of guy you’d want to have watching your back, and he came with me to my fight to do just that.

Fortunately, I didn’t need Adam’s intervention. The buildup to the fight turned out to be much more dramatic than the fight itself.

I was nervous, and my adrenaline was pumping. I just wanted the fight to be over. As soon as the bell rang, I sprinted across the ring and threw a leaping left hook (also called the Gazelle Hook, which Floyd Patterson used to knock out Ingmar Johansson in 1960). It landed cleanly. As my opponent staggered, I threw another punch, and just like that, he fell down. I had knocked him out about 10 seconds into the first round.

From that moment on, I was hooked on the left hook.

Since that day in 1974, the left hook has accounted for about 80% of the shots I’ve thrown in my fights, and probably around 90% of my wins. I’ve trained and studied the left hook for decades. Today, I make sure that every student who comes to The Pit knows how to throw one, too.

I do sometimes get asked, “What’s so important about this one punch? Why should I put all this effort into perfecting one move, when I could spend the same time learning three or four new ones?”

First, as Bruce Lee said, "I fear not the man who has practiced 10,000 kicks once, but I fear the man who had practiced one kick 10,000 times.” Instead of getting “okay” at three, or even thirty, fancy moves, a good fighter will stick to becoming great on just a few solid, reliable moves. And if you’re going to learn just one punch well, it pays to choose the left hook.

Here’s why I fell in love with the left hook:

It has power. One of the reasons the left hook is so effective at knocking people out is that when you throw it, you twist your hip to its fullest rotation. This means that you’re putting your entire body weight into a shot that sometimes has as little as six inches to travel. 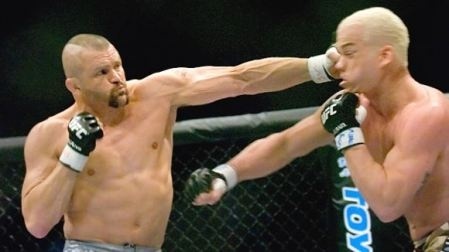 It has stealth. The hook can be deployed, and land, with the least warning of any strike. It’s the ninja of punches. No other martial arts strike goes so unnoticed – until it lands, when it comes crashing in with extreme power.

It has safety. The hook is the hardest strike to counter because when you throw it, you’re actually turning away from your opponent and rotating out to a safe distance. Unlike jabs and crosses, your hook doesn’t leave your head directly in your opponent’s center line. Even if your hook misses, you’re still in a good position to cover, and recover, while sustaining minimal damage. 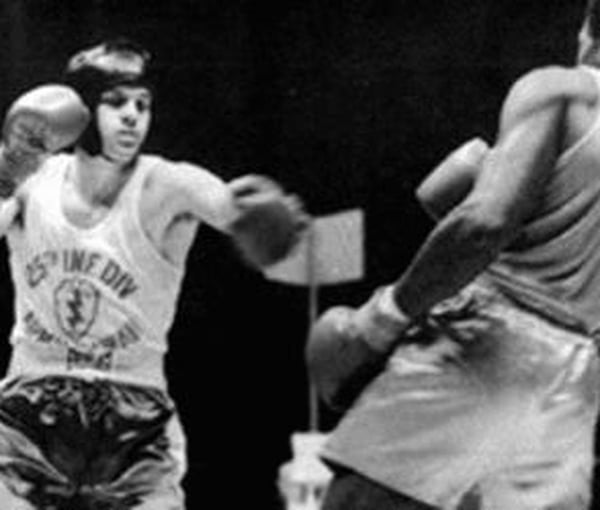 It’s versatile. Because the shoulder is a ball-and-socket joint, you can throw the hook from any direction. It can come from below and drive up into your opponent’s chin (an uppercut), or come from above into their nose, cheekbone or jawline (an overhand hook). It can target the body. Your hook can also be thrown from in close or from long range. You can also throw the hook while moving forward, standing still, moving to your left or right, or even while moving backwards.

My point is, the left hook works. Whether you’re an aspiring MMA fighter, an instructor, student, or just someone who wants to stay safe in the street, this move needs to be part of your arsenal.

With that in mind, I created a Developing a Great Left Hook video course, a step-by-step guide to throwing like a pro. Like the title suggests, it’s nothing crazy or fancy – no back flips or death touches, but by the end, you’ll have all the info you need to throw the same devastating shot that caused all three titles to change hands in the UFC 217. It’s on sale now for a special price and comes with a bonus Old School Instructional, so don’t miss out!

P.S. To my lefties out there: I know I’m writing this from a right-handed perspective. You should be able to modify some of these lessons to suit your right lead hooks. And hey – you’re twice as dangerous if you learn the left hook and become ambidextrous!

A RETURN TO FORM