February is Black History Month. This month is a time to celebrate the cultural contributions and achievements made by black people in history, art, science, sports, and more.

This is a great opportunity for your kids or students learn about some amazing black martial artists! Try making this fun trivia game for your kids, and let them match the names and faces with inspiring facts. 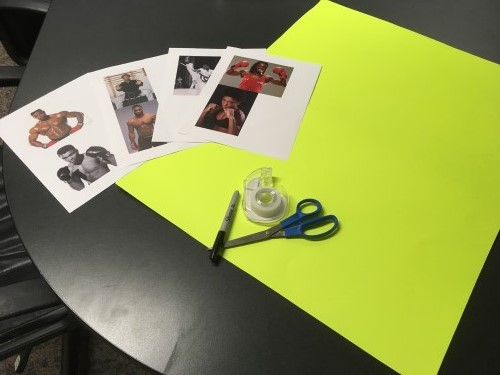 1. Print out pictures of the martial artists. Cut them out and trim off the excess paper. 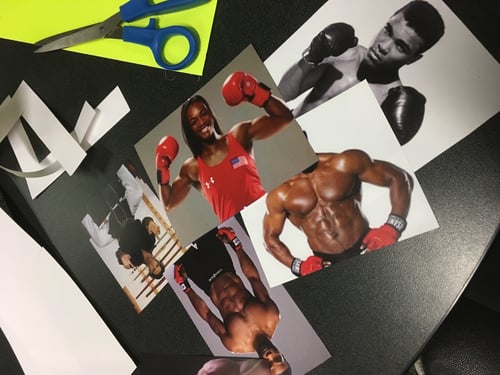 3. Using clear tape or glue, attach each picture to a card. Write the name of the martial artist above his or her picture (this is optional – for added difficulty, don’t write in the names). 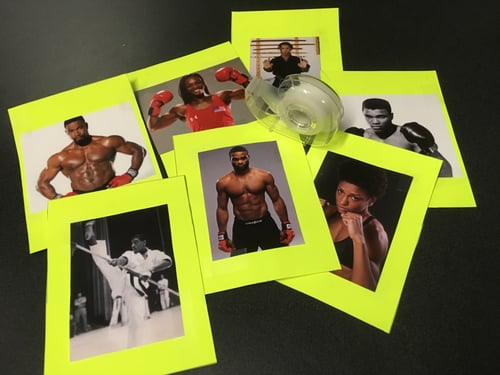 4. On the remaining cards, write out the trivia facts. 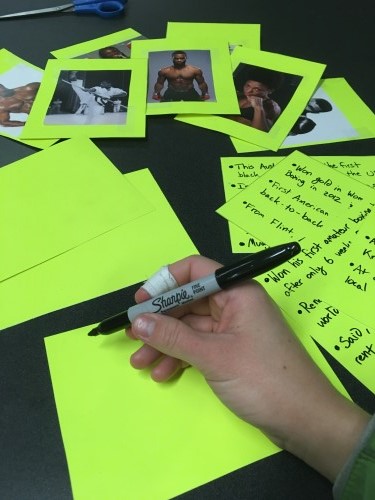 5. To play the game, lay out the cards with the pictures and names. Spread the trivia fact cards below them (in no particular order). 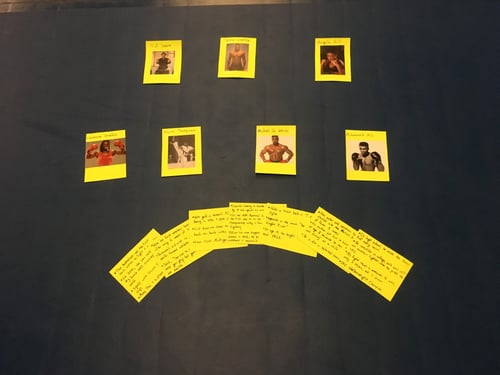 6. Invite your kids to read over the trivia cards. Let them talk amongst themselves when deciding the answers. When they reach a conclusion, they should place the facts card below the card with the person’s picture and name.

7. Once all the cards have been guessed, look over them and correct any cards that were guessed incorrectly (you can also give hints to guide kids to the right answers).

8. Start a discussion with your kids: how many did they know? Did any facts surprise them? What makes each of these people a role model?

Here are a few ideas for cards! These men and women are Olympians, activists, big-screen stars and more.  There are seven examples provided below, but you could easily add more.