It shouldn’t come as a surprise that the art whose name means “contact combat” in Hebrew is consistently ranked as one of the best for self-defense. The Israeli art has practitioners around the world. Even if you’ve never trained in krav directly, if you’ve attended a self-defense class, chances are what you learned borrowed from krav fundamentals.

But as widespread as krav maga is, many practitioners learn just the art and not the history. Here are four interesting facts about krav you may not have known (and even if you do, they’re worth reading again!):

Like all arts, krav is made up of components that go back before recorded time, ever since we humans realized that other humans are made up of all sorts of squishy and breaky bits. However, krav’s founder, Imi Lichtenfeld, started building krav’s formal system in the 1930s.

In the 1940s, Lichtenfeld began teaching military krav maga to the Israeli army, and upon retirement, began adapting it for civilian use. However, the first krav maga school for civilians didn’t open until the 1970s. 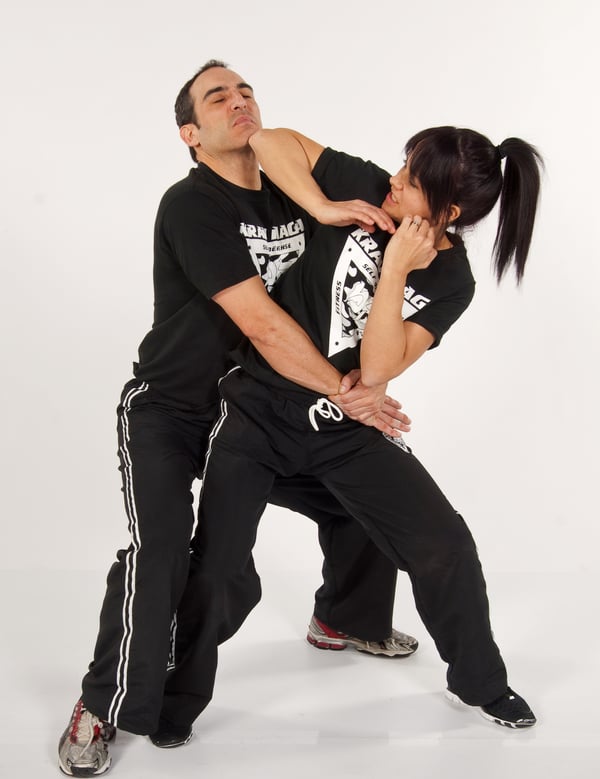 He was pretty much good at everything.

By the 1930s, anti-Semitic sentiments were sweeping through Slovakia, fanned by the rise of the Nazi Party in Germany. Lichtenfeld and other young men, wrestlers and boxers, had to step up and protect their community and families from roving fascist gangs.

Lichtenfeld learned from his experiences in real-life combat, and quickly developed a set of most-effective moves and techniques. He would later codify methods for teaching those techniques, creating krav maga.

Movie stars get a two-in-one deal when they train krav maga: it’s a killer workout that helps them maintain that almost-inhumanly perfect celebrity bod, and it teaches them skills they can readily employ in action roles.

For example, in order to portray the suave-yet-deadly 007, “James Bond” actor Daniel Craig trained with Krav Maga Worldwide founder Darren Levine. (And if you came to the Martial Arts SuperShow in 2017, you might have had the experience of training with Levine, too!)

Jennifer Lopez also studied krav maga for her role in “Enough,” a thriller about a woman who takes krav maga training in order to escape from her abusive husband. Here’s one scene showing her training in the movie:

4) People debate whether or not krav maga is a martial art.

If you love krav and do consider it an art, don’t be upset -- those on the “Not-A-Martial-Art” side aren't against krav maga itself and they don’t doubt its effectiveness. In fact, many of them are seasoned practitioners.

So why remove it from the martial arts family? The common argument for excluding it usually goes something like: “It’s not an art; it’s a combat system for military or self-defense use. There is no competition or sport aspect. There are no rules: the groin, eyes, and throat are all targets. You can’t tap to get out of a bad situation. Winning means living and losing means death or injury.” 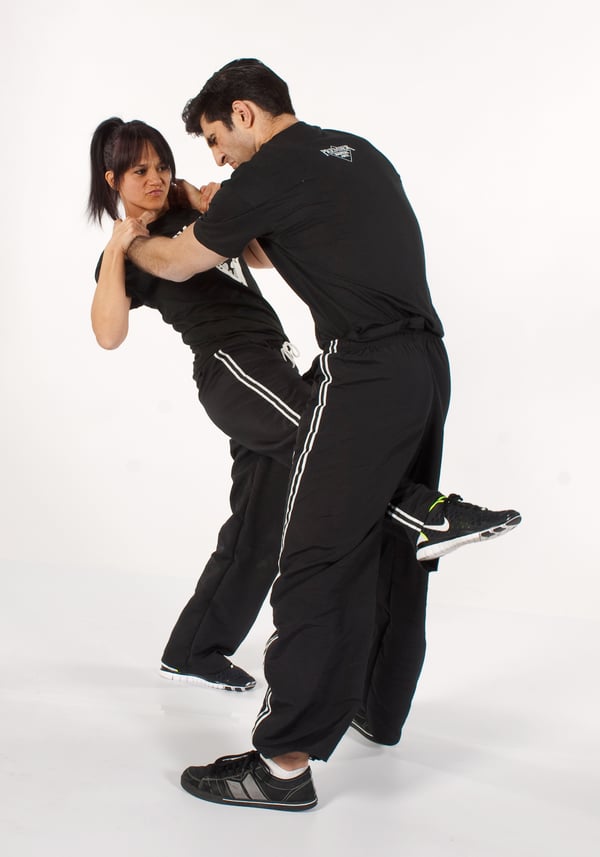 On the other hand, Krav Maga Global’s website does refer to krav as a martial art. The organization, Krav Maga Global, was founded by Eyal Yanilov, the top student and longtime assistant of Imi Lichtenfeld. Yanilov was instrumental into the development and spread of krav maga, and, of all people, would probably have the best idea as to whether Lichtenfeld himself intended or considered krav maga to be a martial art.

At the end of the day we can all agree that, art or not, krav maga is a good skill to know!

Eyal Yanilov is going to be at the 2018 Martial Arts SuperShow! If you want a great training experience with one of the original krav maga masters (or if you just really want to ask where he falls on the whole "martial art or not" subject), don't wait -- 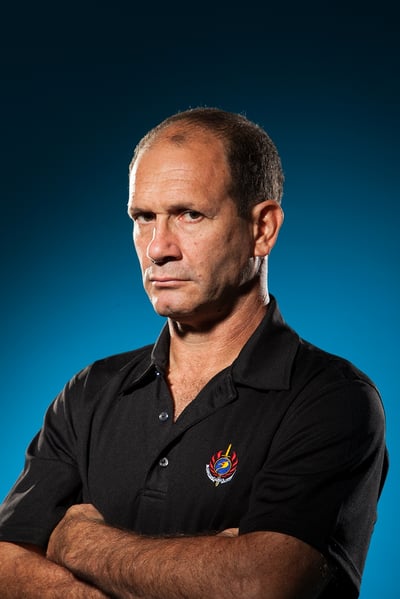 You'll unlock a whole world of networking, business, instructor, and training seminars from the best in the business.

Sometimes I accidentally type “krav mage” instead of “krav maga.” Every time I do this, I picture an old Gandalf-like man throat-punching an assailant while screaming, “You shall not pass!” And now you get this mental image, too. You’re welcome.

Author’s rendition of the Krav Mage: 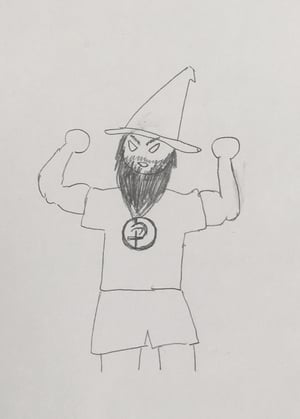