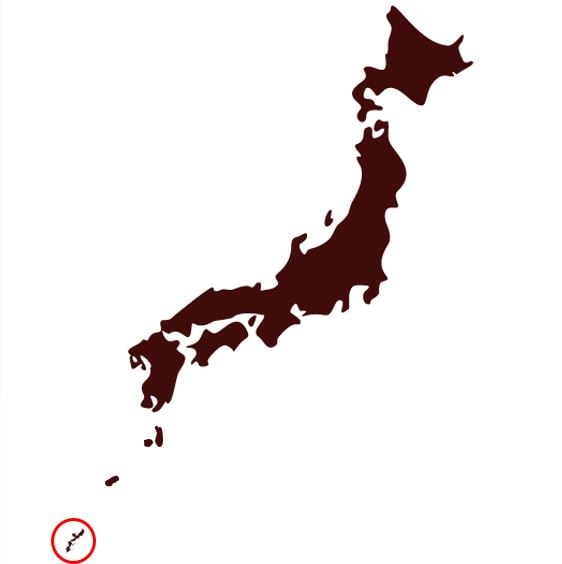 If you’ve ever watched martial arts movies or cartoons, you’ve seen nunchaku in action. In the hands of experienced fighters and trained actors, they deliver movement that’s fluid, graceful, and even artistic. Bruce Lee popularized the weapon in America in the 1960s thanks to his famous films such as “Enter the Dragon.” Yet well before the master himself demonstrated its techniques on the silver screen, this legendary instrument had an awesome history that’s several centuries long.

Scholars aren’t entirely clear on where this instrument originated. However, some claim that the birth of the nunchaku took place in Okinawa. As one popular story goes, King Sho Hashi founded the kingdom of Ryukyu during the 1400s by uniting Okinawa’s provinces. Fearing a revolt, he prohibited most citizens from owning weapons. Yet nobility, including those who served the government, were allowed to have swords.

During the early 1700s, serving nobles’ wages dropped sharply and they were permitted to become farmers, fishers, and craftspeople. However, this meant giving up their weapons. Now they had no means to fight thieves or angry neighbors. They grabbed anything they could to defend themselves, including common farm implements. Connecting two sticks with a rope was how the nunchaku was born.

Other story variants hold that the nunchaku were developed by the original Okinawan peasant class, and were, again, based on farm implements.

Other Stories Point to China

Agricultural flails, used to remove the husks on various grain crops, were popular throughout Asia. They consisted of two sticks connected by a flexible joint, allowing the user to hold one end and strike the harvested plants. One story claims that the Chinese emperor Jiu Hong Jun retreated with his army to a small village after a massive defeat by Mongolian conquerors. Upon arrival, he tasked his soldiers with helping with farm labor. When the emperor witnessed an agricultural flail in action, he believed it could be used for fighting.

Was the nunchaku born from the emperor’s invention? It’s unclear, but this tale insists that he and his soldiers defeated the Mongolians when armed with the flails. Later modifications resulted in a weapon resembling the modern version. After the 10th century, its use eventually spread throughout Asia to Japan, Korea, India and other neighboring countries.

It’s said that martial arts cinema history was made when Guru Dan Inosanto handed Bruce Lee this iconic weapon back in 1964. According to Inosanto, Lee instantly liked it for its versatility and cinematic value. His nunchaku would become a constant companion in quite a few films, including “Enter the Dragon,” “Fist of Fury” and “Game of Death.”

Of course, you know what happened next. After filmgoers saw Lee’s slick moves, the popularity of this weapon skyrocketed. It became a staple in martial arts films throughout the 1970s, 1980s, and 1990s, even appearing in other genre films like “Black Dynamite.” Eventually, it made its way to cartoons such as “Teenage Mutant Ninja Turtles” and “G.I. Joe: A Real American Hero.” Out of concerns over violence, many localities banned or restricted its use. However, some of these statutes have since been overturned.

Which Martial Arts Use Nunchaku?

These lightweight and graceful instruments are used in many martial arts disciplines. They’re part of the extensive weapons system in Okinawan Kobudo alongside the bo, sai, kama and tonfa. You’ll also see them frequently in karate as well as Taekwondo, Hapkido, Kung Fu and to some degree in Jeet Kune Do. The Filipino version, Tabak-Toyok, uses shorter handles and a longer chain. Dan Inosanto teaches Tabak-Toyok techniques today, and it was this weapon that eventually ended up in Bruce Lee’s hands. There’s even a martial art form dedicated solely to its use, nunchaku-do, and freestyle performance incorporates skills that show off its capability for visually stunning displays.

An Instrument for Every Practitioner

We may never be able to sort out the most accurate account of nunchaku history. What we do know is that there are a few different variations of the basic design that’s in use today. You may notice that the classical Chinese instruments have handles that are shorter and round, while traditional Japanese editions are slightly longer and use octagonal handles. However, that’s not a completely hard-and-fast rule. No matter what your particular discipline, you’ll find many different versions of this instrument crafted to suit your needs.

Need a guide to finding your perfect nunchaku? Check out this post!