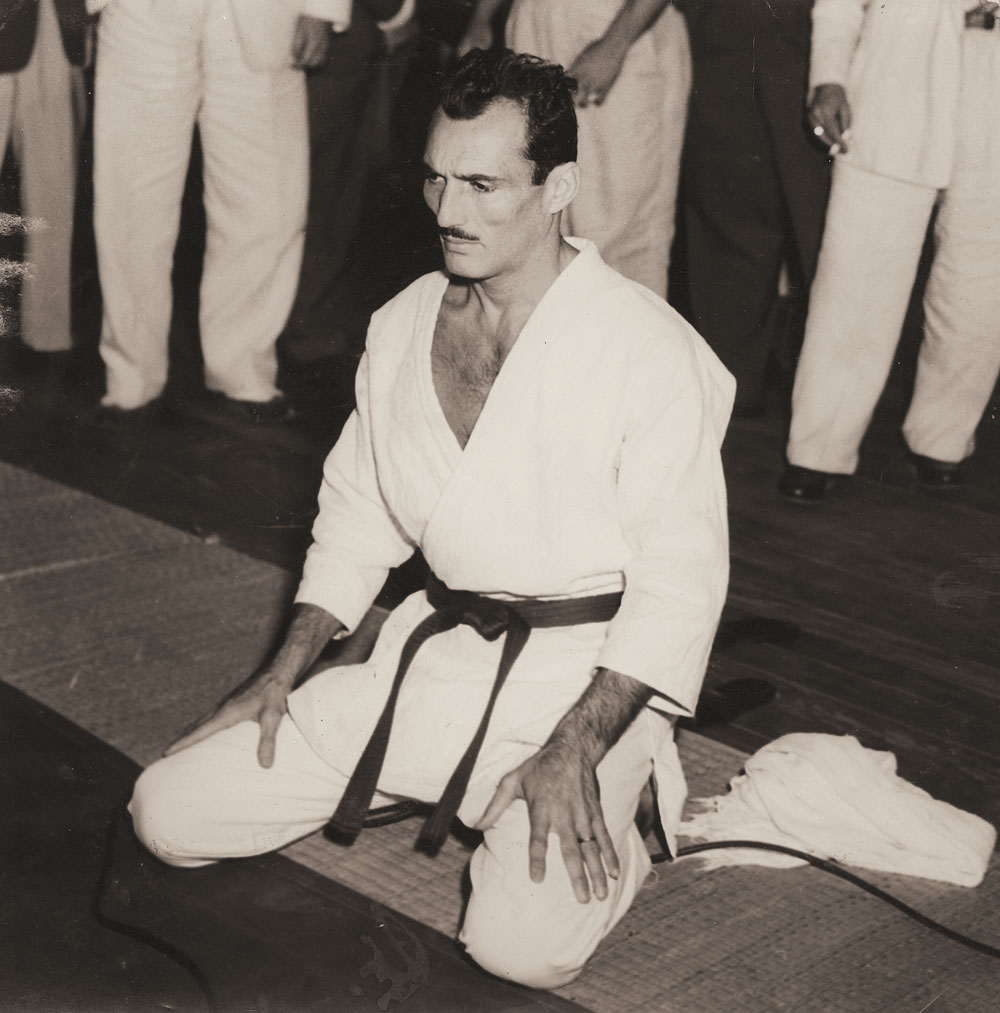 Most martial arts have certain things in common. They sharpen the mind and strengthen the body. They teach self-discipline dedication, respect, and perseverance. And they can all be used to get out of threatening situations while minimizing danger to you and those whom you may be defending.

When it comes to public recognition, Karate, MMA and Jiu Jitsu are all household names. And while the average non-practitioner has seen them on the big screen, they probably don’t know the difference between them.

Let’s discuss these three popular martial arts, and examine what makes each one unique.

The martial art known as Karate originated in what is currently Okinawa, Japan. Karate training focuses mainly on strikes delivered via the hands, feet, elbows and knees, though some modern forms also incorporate throws and grappling.

The martial arts films of the ‘60s and ‘70s brought Karate to the attention of western practitioners. However, anyone expecting to quickly earn a black belt and become the ultimate fighting machine will be sorely disappointed. It takes a lot of practice to become proficient at this ancient martial art.

MMA stands for mixed martial arts. As the name implies, this full-contact sport is not a martial art in its own right; rather, it’s a combination of many martial art styles to form one art form.

While a wide array of martial arts disciplines are allowed, it must be said that Brazilian Jiu-Jitsu practitioners tend to dominate inside the Octagon. It should also be noted that many successful MMA fighters train in multiple disciplines, such as wrestling, judo, boxing, and Muay Thai.

Jujutsu or jiu-jitsu is a martial art designed to allow an unarmed defender to defeat an armed opponent. The name can be translated as “gentle art,” which makes sense, given that jiu-jitsu techniques are designed to use an opponent’s force against them. Jiu-jitsu is chiefly a grappling art, utilizing pins, throws, and joint locks.

There are a wide array of styles and derivatives of jiu-jitsu in practice, from judo to the ever-popular Brazilian Jiu-jitsu, which actually has its roots in a style of judo practiced in pre-WW II Japan.

Which Martial Art Is Best?

It’s impossible to proclaim any single martial art the clear winner. After all, people practice martial arts for different reasons. For some, the motivation is self-defense. For others, it’s competition. Some train for physical fitness, while others simply enjoy the camaraderie.

Regardless of the discipline you practice or are interested in learning; Century Martial Arts has the equipment you need to properly train and compete. Browse our high-quality martial arts gear and gain the advantage you need to take your skills to the next level.