Martial Arts and the Ancient Code of Honor

In a society that increasingly is marked by contentiousness, bullying and insincerity, infusing young people with a strong moral compass has never been more important—or more of a challenge for parents. The overwhelming influence of social media, coupled with pop culture’s promotion of some less-than-stellar figures as role models, make growing up difficult in today’s world. 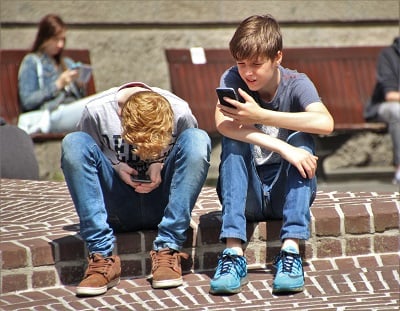 Phones? Not bad. Some of the stuff you can find with a smart phone? Kinda bad.

Amidst such turmoil, the structure involved in the study of the martial arts can be a positive influence in the social development of a young person. More important than the physical aspect of the sport is the character training that is at the core.

Students are not allowed to advance on athletic skills alone without first gaining a firm grounding in meaning of the martial arts code of honor. Such a code of honor may seem like a hopelessly romantic notion in today’s world, but it is more important now than ever before.

A Long and Honorable History

Martial arts and honor have been linked for centuries. The notion of the honorable warrior is well-chronicled in Asian history, dating back more than a thousand years. The Japanese term for this concept is budo, which loosely translates to mean “martial way.”

The martial way in this case involves the application of martial arts training as a way of enhancing one’s own life—while at the same time improving the lives of others. This ideal that combines spiritual, physical and moral growth with unflagging consideration and respect for one’s peers has been the cornerstone of martial arts instruction for more than 1,000 years. 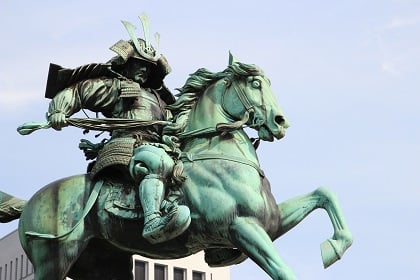 A statue of a mounted samurai warrior.

Also known as the Samurai Code of Honor, the overarching concept of the Samurai Way is simple. It held that one who was trained only in the skills of combat was merely a fighter, and that the true warrior was one who combined integrity, honor and justice along with the physical ability to defend himself. The warrior always put decency and ethics above his or her own personal comfort, and held the fear of disgrace as a driving force.

Historically, the Samurai Code of Honor was intended to be followed as a way of life both on and off the battlefield. The samurai warrior who was trusted to fight and to lead other soldiers into battle was expected to display equal amounts of benevolence and mercy off the battlefield. Students today, of course, are no longer training for warfare, but the code is still the same. 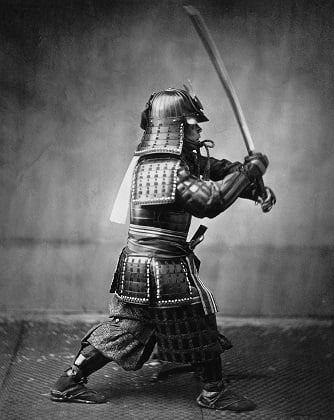 A samurai armed with a katana.

The word samurai comes from a word meaning “to serve,” and the service component still reigns supreme. Students of martial arts learn to embrace the following attributes that are considered the cornerstones of the true warrior:

The martial arts code of honor is an ancient concept that still rings true today, though the circumstances of the instruction may have changed drastically. Young men and women learning martial arts no longer train for the battlefield, though learning to defend oneself is still a tangible benefit gained from the practice.

More important, however, are the less obvious gains attained by serious students of martial arts. Instruction in the arts surprisingly accentuates an emphasis on benevolence and compassion far more than teaching the art of combat.

Respect is one of the fundamental values taught by martial arts.

Students who embrace the concept of martial arts and honor learn the value of living by a code of ethics and morality. Honor becomes not a vague concept that seems hopelessly outdated but a true way of life that leads to not only personal fulfillment but to a better society. Some of the benefits a student can expect to gain from the serious practice of the martial arts include:

A true warrior today listens to peers, treats neighbors with respect, refrains from bullying or rude commentary and follows an ancient creed of service above all else. Self-disciplined and self-controlled, the warrior lives life with honor, placing the well-being of others above his or her own needs. 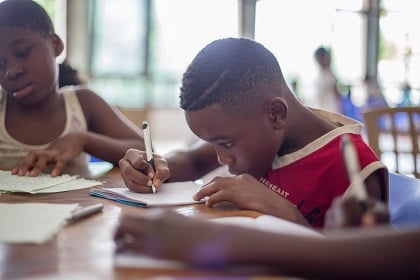 Focus is another benefit martial arts training can provide - not just to kids, but people of all ages.

Not everyone can be a true warrior, but following the martial arts code of honor is a goal worth setting. Martial arts and honor are interchangeable—without one there is not the other. Children today, indeed, need help when searching for that moral compass. Martial arts training is a great way to help them find their path.