Things to Know Before Your First Day of Kung Fu 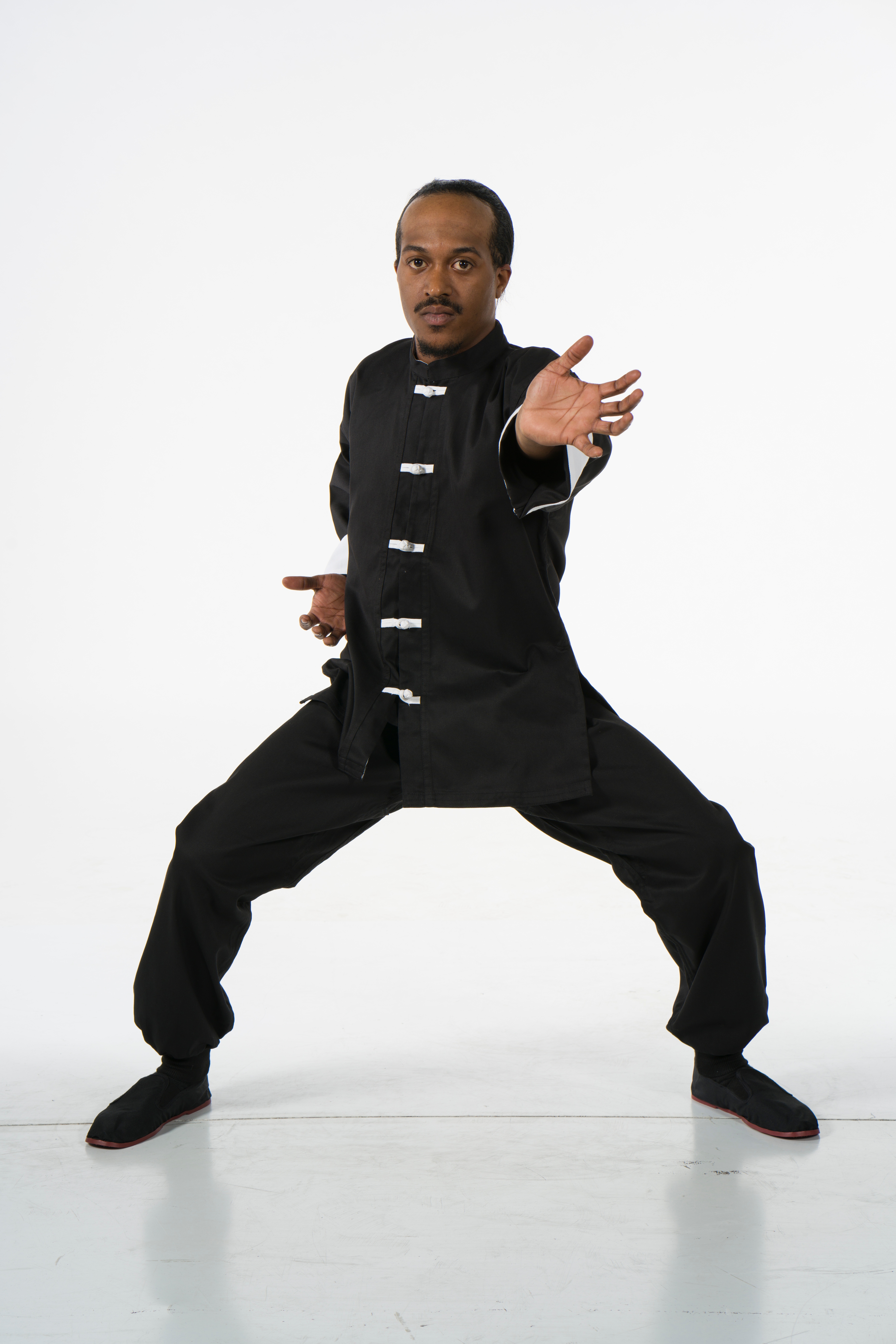 You may recognize a familiar face in this First Day of Class series installment. Rob Campbell, Century’s Assistant Product Manager, is the owner and head instructor of Kung Fu San Soo in Oklahoma City. He has appeared in several Century Tip of the Month Videos, giving mini kung fu lessons for beginners. In this post, he’s helping pre-beginners: those who haven’t started kung fu yet, but want to or are curious about the art. Sifu Campbell is a great teacher – many people at Century Martial Arts take his on-site classes at noon or attend his school!

2. What can I expect to have happen during kung fu class?

3. What are some misconceptions about kung fu?

5. What’s the best piece of advice you can give to someone who wants to take kung fu?

6. What advice would you give to parents who are considering kung fu for their child?

Things to Know Before Your First Day of Muay Thai Kickboxing