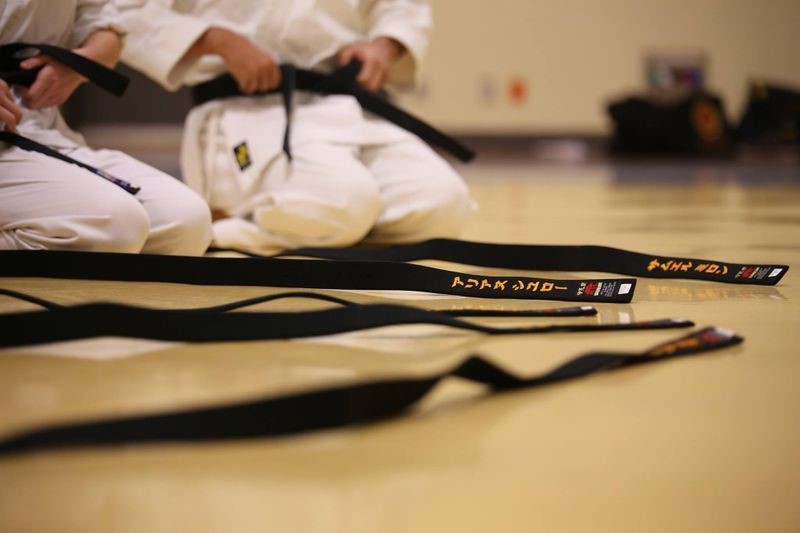 One of the most common questions about martial arts training is whether the techniques work in real situations such as street fights. The answer isn't simple, and it depends on several factors.

For example, some martial arts styles are more suited to street fights than others. Some martial arts clubs are sport- or competition-oriented, and therefore the techniques students learn will all be things ‘legal’ within the sport. Self-defense martial arts are more focused on real-world applications.

Studying a martial art involves much more than learning to block, punch and kick. Years of study will improve your fitness levels and reaction times, and develop your ability to deal with the mental aspects of confrontation and combat. In spite of what many people believe, martial arts experts will go out of their way to avoid fights, and they are reluctant to use their skills until it becomes a last resort.

1) A back belt will always win a street fight. 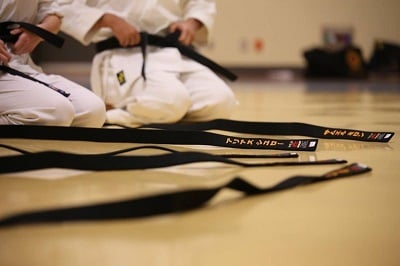 Attaining a black belt in a martial art is a major achievement. As few as one in a hundred people who sign up for classes complete the journey to black belt. As well as learning self-defense techniques, a student will develop mental strength and learn about him or herself over the years of training.

However, wearing a black belt doesn't automatically make someone an unbeatable fighter. Being taken by surprise, having to deal with multiple attackers, or attackers under the influence of drugs, can be challenges even for the most highly skilled martial artist.

2) Traditional arts like judo have no value in street attacks. 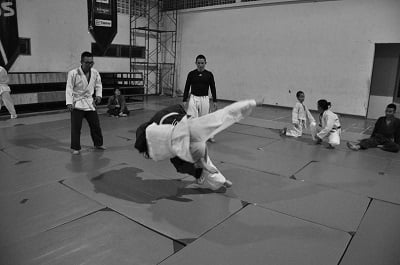 Traditional martial arts have their roots in combat tactics used on the battlefield. Many Japanese arts are based on the fighting techniques of the samurai. Modern teaching methods may have softened the application of these techniques, but they can still be effective in street fights.

For example, judo teaches a student how to use an attacker’s own strength and weight against them. Many grappling-oriented martial arts place a heavy emphasis on leverage and executing takedowns to neutralize attackers.

3) Street fights go on for minutes.

This myth has been created by Hollywood movies. In reality, most street fights and assaults are over in seconds. 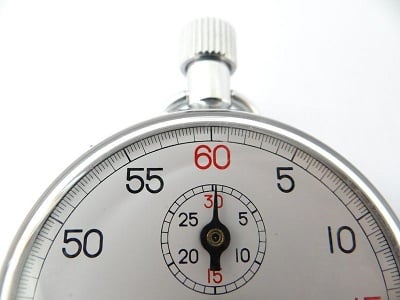 It's thrilling to watch an action hero exchanging kicks and blows for minutes in a movie, but this isn't how it happens in reality. Many fights end with someone being knocked unconscious by the first blow. A martial artist is trained to block and move away from the initial attacks, and this increases the chances of survival. If you ever find yourself in a fight, you want it to last as little time as possible.

Age isn't a barrier to martial art training. Many of the highest-ranking experts are over seventy, and some train into their eighties. Decades of training increase fitness and flexibility and reduce the risk of injury. It's never too late in life to join a class and learn self-defense.

5) Violent attacks can happen at any time, in any place. 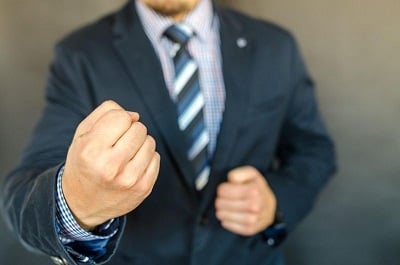 This is technically true; however, we’re including it on this list because it is so greatly exaggerated. Some people to live in fear of assault wherever they go. In all honesty, violence is rarely random, and most assaults take place in areas where crime rates are above average.

Studies of criminals indicate that they choose victims based on predetermined selectors, such as the perceived impression that they are less likely to fight back, or more likely to have something valuable, or ethnic indicators and so on.

Martial arts not only improves your physical abilities, but helps improve your self-confidence and situational awareness, making you less likely to be targeted. These are key factors to avoiding violence on the streets before it can start.

There's a big difference between studying a martial art and learning a few street self-defense techniques. Martial art training teaches you self-discipline and develops your mental strength, as well as combat methods.

Republished with permission from On & Beyond Martial Arts.