Martial Arts in the Military 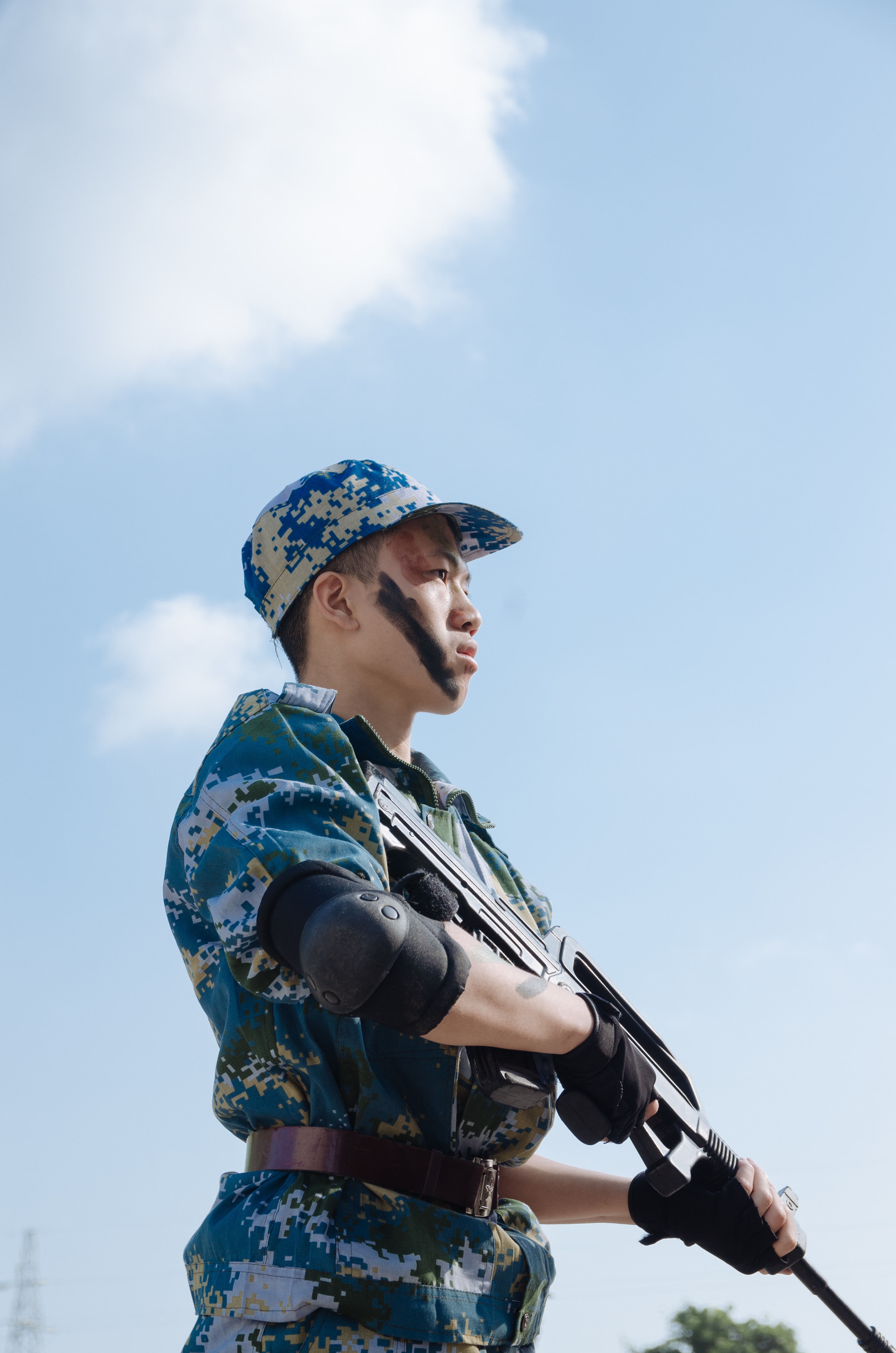 When you imagine a soldier in combat, what comes to mind? Perhaps you picture military personnel in head-to-toe tactical gear, carrying the most state-of-the-art weapons afforded to them by the government. Maybe you imagine mortars, grenades, tanks and machine guns leading troops to victory.

However, the brave men and women who serve the armed forces must be prepared for a variety of scenarios and therefore train under a range of conditions. Military members in the United States and around the world use martial arts techniques. Since it may not always be possible to use a weapon in combat, martial arts can come in handy. 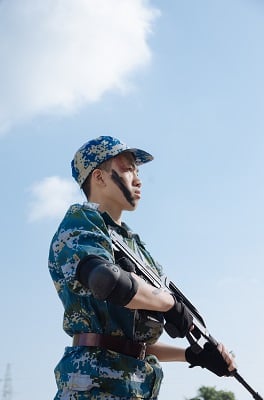 The US Marine Corps Martial Arts Program was created at the turn of the century and is a prime example of how military training has evolved to include modern martial arts techniques, not only for combat, but for discipline and leadership. This was an improvement from the Marines’ earliest fighting techniques, which used bayonets. However, in World War I, Marines were already documented using martial arts techniques borrowed from the following disciplines:

After the earliest form of martial arts training evolved into a more formalized system in the eighties called LINE (Linear Infighting Neural Overdrive Engagement) it was replaced by the Marine Corps Martial Arts Program (MCMAP) Program of the late nineties. MCMAP was ultimately created to in 2000 since it included comprehensive military martial arts techniques for peacekeeping operations, something the other systems lacked. Since its creation, MCMAP has been used by special forces in other branches, though the Army and Air Force have their own systems as well.

MCMAP does not just concentrate on combat martial arts; It also prioritizes leadership, development of character and leadership. Its tiered belt system reflects this, with each level being awarded to those who show both combat skills and leadership qualities. In addition to training with calisthenics, endurance exercises and strength training, Marines train in full gear under a variety of conditions to simulate combat situations using a unique mix of martial arts such as the following:

On the other side of the world, you’ll find other countries integrating military martial arts in their training programs, including the land down under. Australia has incorporated the US’s MCMAP system into creating their own Australian Army Combative Program and Kinetic Fighting program. While Kinetic Fighting emphasizes the skills needed for those working in more intense, close-range situations, ACP has a place for every soldier regardless of their job in the military.

South Korea is another country that has used its own unique blend of military martial arts to train its soldiers. While this country has used its native style of Taekwondo, which was developed after World War II, it has since cross-trained in the Israeli martial art, Krav Maga. Having this combination of fighting styles has helped catapult the South Korean army as one of the fiercest in the world and has enabled the South Korean army to make greater strides in the following:

The Philippines have long used the native martial art kali to repel foreign invaders and colonizers. Today, one of the most effective systems of kali, Pekiti-Tersia, is used by the Armed Forces (including the Special Forces) of the Philippines. Pekiti-Tersia uses both edged and impact weapons to effectively deal damage at close quarters, and is designed to:

The Keeper of the Pekiti-Tersia system, Grand Tuhon Leo T. Gaje Jr. is going to be teaching a precon event and holding training at the 2019 Martial Arts SuperShow in Las Vegas – don’t miss out!

Journeying up north to The Soviet Union, you can find one of the lesser-known martial arts, Systema, a style unique to the region. Some key characteristics of Systema include:

A Necessity for All Military

Virtually all countries around the world have either created their own fighting styles for close-range, hand-to-hand combat, or have borrowed military martial arts styles from faraway lands. Part of being a well-rounded soldier is preparedness and the ability to defend a country’s citizens from any threats. Thanks to the countless contributions of martial arts, soldiers are better prepared and ready to serve.

These Cool African Martial Arts are Often Overlooked - Do You Know Them?