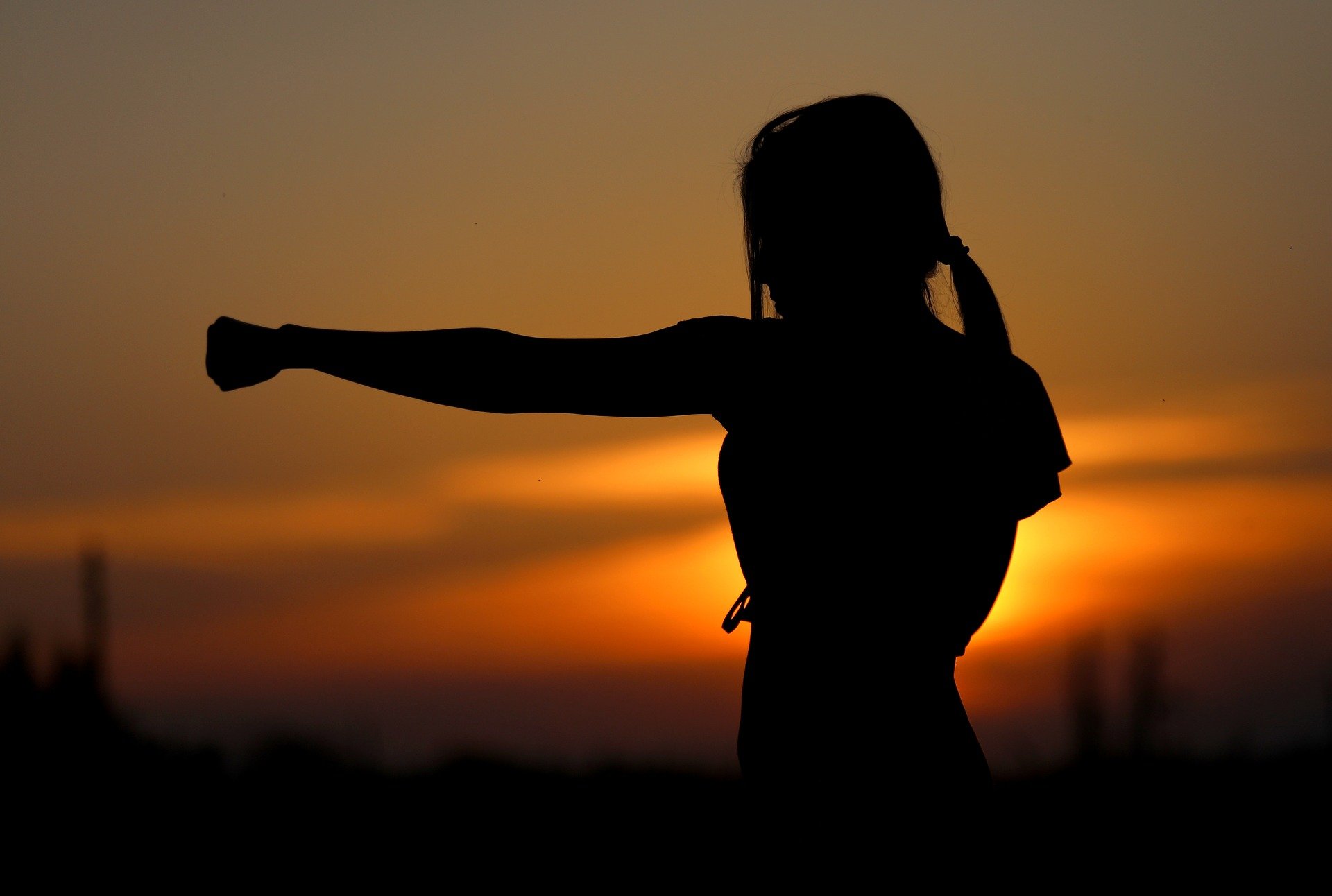 When you ask someone to think of a history-making martial artist, they may think of classic martial arts film icons, like Bruce Lee or Chuck Norris, or modern MMA newsmakers like Conor McGregor or Daniel Cormier.

Their thoughts may even travel back to the age of the samurai, one of the most iconic classes of martial artist, and names like Miyamoto Musashi. You’ll get a variety of answers, but most of the responses will have one thing in common: they’ll all be men.

Now, don’t get me wrong: all these men have – for better or worse – had an impact on martial arts and how the arts are perceived! However, there are many female martial artists with equally fascinating and historic stories. Here are four women from various martial arts eras who have made a difference in history and the arts.

Wilkinson was born in London in the late 17th century to a working-class family. While not much is known about her life, the little that is known, is all about her boxing career. She is hailed by many as the first-ever female boxer, competing in bare-knuckle boxing professionally from 1722 to 1728. Wilkinson became very famous, not just for her trash-talking (sound familiar?), but also for her immense skills. She was renowned throughout England and Ireland, where one of her opponents addressed her as “the famous Championess of England.” She was regarded as a serious athlete, which was rare for women at the time, and is thought to be undefeated.

Gurukkal began her training in the martial art of kalaripayattu 70 years ago, in Kerala, a state in India. This ancient martial art was almost lost with European colonization, as the colonizers did not want locals to have power, but it received a resurgence in the 1920s and continues to grow today. And Gurukkal has helped that growth by still teaching this art despite being 76 years old. She began her teaching almost 60 years ago, teaching both boys and girls, knowing that the gender does not matter. Above all else, she wishes to make Kalaripayattu accessible to all people, a goal which she believes she has achieved over her long career. She still practices the art and hopes to continue practicing it as long as she physically can.

Garrud and her husband were introduced to jiu-jitsu in 1899, and quickly became students of the art and began practicing heavily. Garrud’s husband eventually became the owner and manager of the school they practiced at, and Garrud became the instructor for the women’s and children’s classes, making her one of the Western world’s first professional female martial arts instructors.

One of the things that makes Garrud’s story so special is how she used her martial arts prowess. Garrud joined forces with the suffragette movement, trying to get women the right to vote. Women protestors were the targets of brute-force arrests by police, and assault and groping by passing men. Garrud trained a force of women known as the Bodyguard to help protect the protest leaders from law enforcement. The women of the Bodyguard had a number of hand-to-hand combat bouts with police, and trained in secret to avoid detection. After WWII put the suffragette movement on hold, Garrud continued to work as a self-defense instructor, teaching women.

Hill was not always a fighter. She went to college for fine arts, graduated with her degree and began animating for an animation studio. Hill could have continued on that career path – but fighting was her calling. She won six kickboxing fights before moving into MMA, and began her professional MMA career in 2014, defeating Stephanie Skinner.

Hill’s skills (sorry; the rhyme, though appropriate, was not deliberate) caught the eye of the Ultimate Fighting Championship. She was selected to fight in a UFC-sponsored match, making her the first black woman to be signed to the UFC. Hill continues to fight, and is hands-down one of the fiercest women in MMA.

(P.S. She’s also a cosplayer with some pretty epic outfits!)

This is only a small “sample size” of fun, interesting and epic female artists – you can expand it by letting us know your favorite in the comments!