Meet the Members of the Gameness Pro Team!

Gameness BJJ is known for its high-quality gis and training equipment. The members of the Gameness Pro Team, the elite athletes the brand sponsors, are also well-known individually as competitors. Besides being chosen for their skill, Gameness Pro Team members must also meet standards of sportsmanship and conduct.

So, who are the members of the Gameness team? The Centurion collected short interviews with all of the (current) members, so you can get to know them more here! 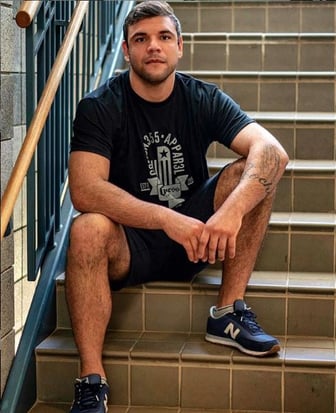 Member of Gameness Pro Team since 2016

“I enjoy the lifestyle (of a BJJ competitor). We are always traveling, meeting new people, (going) new people. The jiu-jitsu community is very united. That is what I like the most.  The most challenging  part of the sport is the everyday routine. Every day, it is a challenge for me to give my best. Every day, I need to improve a little bit. It’s kind of a personal challenge where you have to win against yourself.” 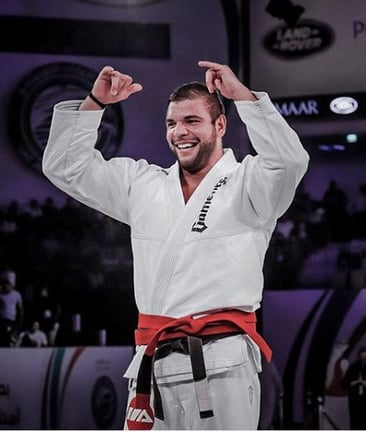 Read more about Joao Rocha’s battle with 2014 battle with cancer in this MASuccess story. 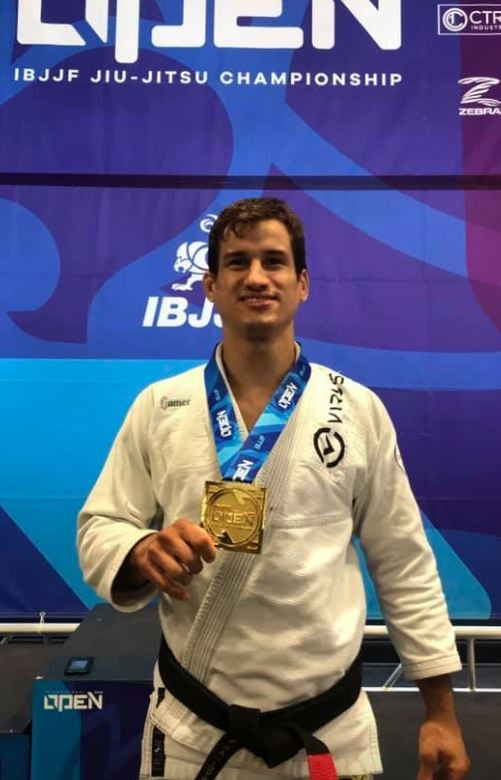 Member of Gameness Pro Team since 2013

“Gameness was my very first sponsor, and I believe I was one of their first athletes. Jiu-jitsu is my passion. I love competing – it gives me extra motivation to train and keep pushing myself. I want to challenge myself to change peoples’ lives, like (jiu-jitsu) did to me. I really want to spread jiu-jitsu and be able to help other people.” 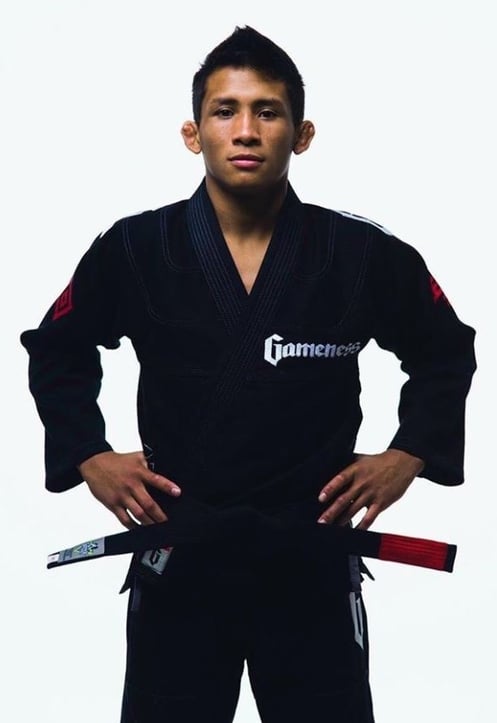 Member of the Gameness Pro Team since 2016

“I was invited to be part of the Gameness Pro Team after competing at my first black belt tournament in Austin, TX. It’s been my only gi sponsor in America and I love it. (As far as the sport,) my two favorite things about jiu-jitsu are that it teaches discipline to kids and adults, and the competition in between athletes at tournaments.” 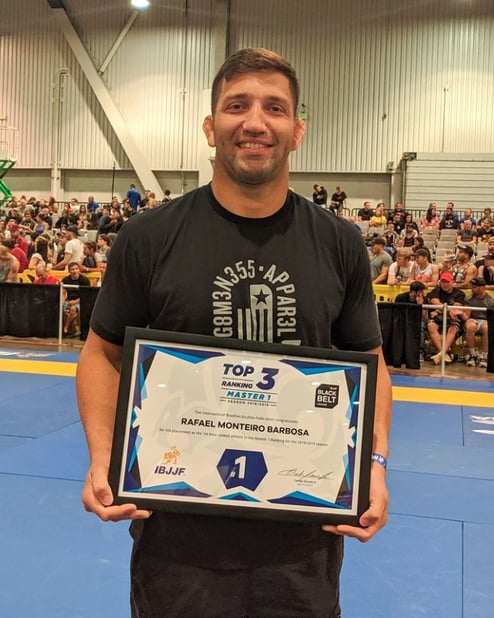 Began training in 1993, after watching the first UFC

“Fun fact: my favorite gi color is blue. I love jiu-jitsu because you never have to stop learning, and I love to compete. My best advice for others is to try to find a balance: train hard every day, but don’t hurt yourself.” 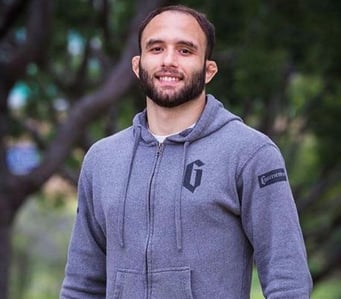 Member of the Gameness Pro Team since 2015

“Funny thing about me is that I was supposed to either be a soccer player of a lawyer, but when BJJ showed up in my life, I stopped all of that l so I could dedicate 100% of my life to BJJ! I became addicted to it training multiple times a day even as a teen. (It’s) a life-changing experience. The sport, in my opinion, is the smallest part of it. What you get goes way beyond what your eyes can see. It makes you into a better person: Your lifestyle, health, eating habits and much more all change for the better.

“I like to say that the best and worst thing about BJJ is that no matter how much time or effort you put in, you will never know everything. So it’s challenging to try to know more and more of something when you cannot see an ending point… like climbing a mountain without seeing the top.” 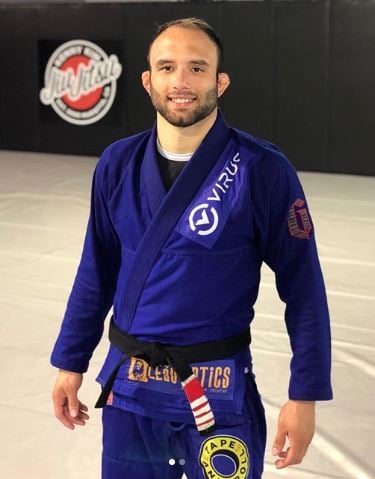 Click the gi to learn more about Gameness and shop their apparel!

Psst! Need help choosing your perfect gi? Check out this article from The Centurion!

Martial Arts in the Military

The Journey of Dan Kersten