Martial Arts in the Olympics 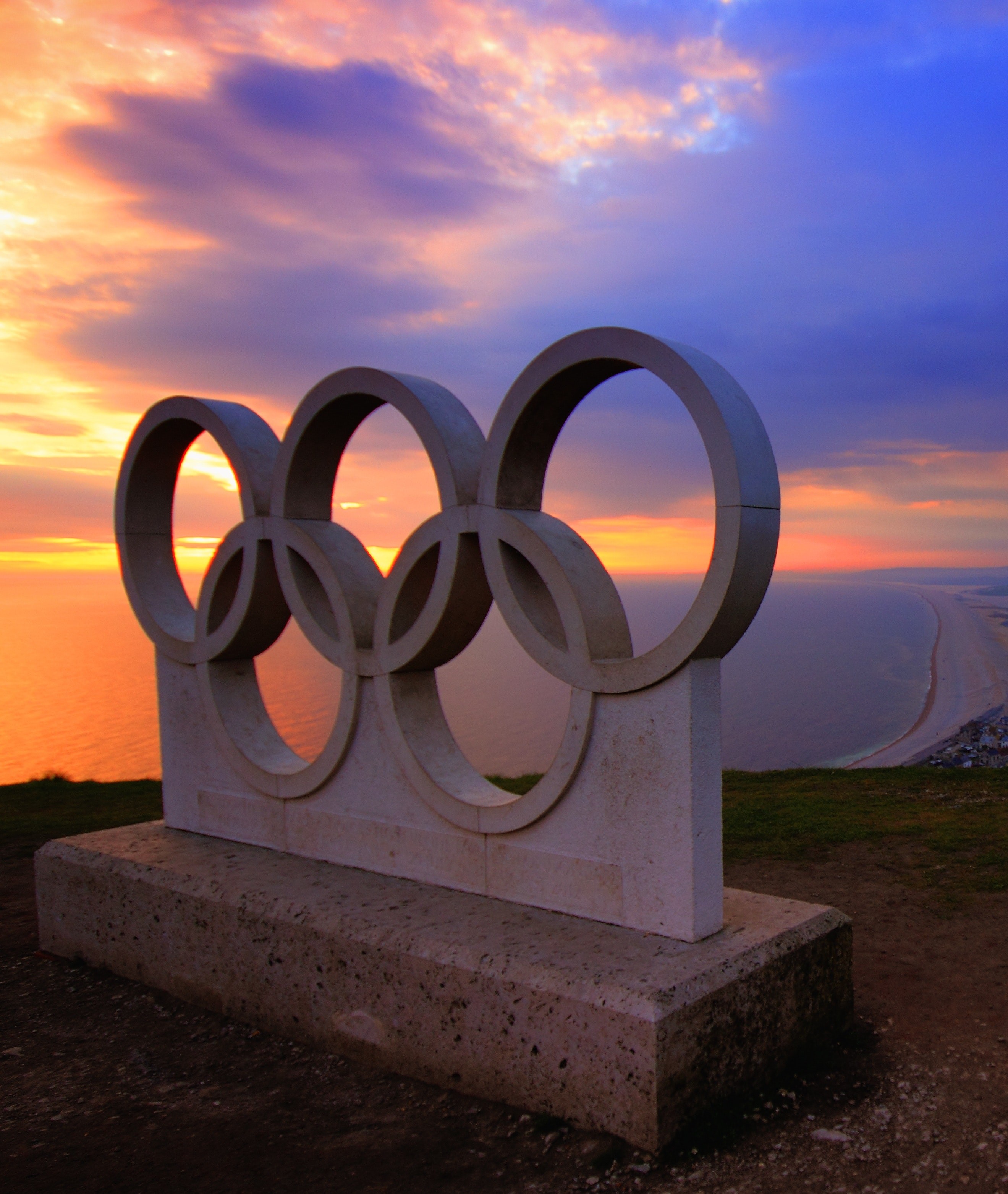 Throughout the long history of the Olympics, many sports have been added and removed, forming the basis for how the games are played in modern times. Some of the earliest sports to be included in these famous, now-international competitions included martial arts. Although some are no longer part of the Games, new martial arts have been added, making it a thrilling experience for the martial arts community all over the world.

The most ancient form of martial arts in the Olympics, Greco-Roman wrestling was introduced in 708 BC. This form has historical significance to the organization and is at the heart of the Games, since it was one of the very first events – of any kind – to be included. This type of martial arts is more restricted than the freestyle option in the sense competitors only use the arms and upper body. There are only categories for men at the Olympics, although women are allowed to participate in freestyle wrestling. 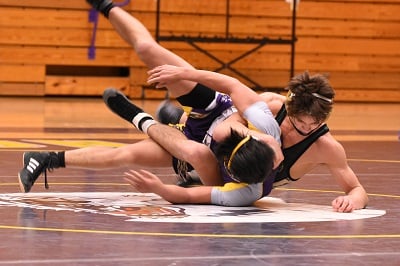 While less historic than its Greco-Roman counterpart, this incredibly popular spectator sport was first seen in the 1904 Olympics. In this martial art, opponents use their whole bodies to compete against each other. In 2004, women were first allowed to compete in this category of Olympic Games after the weight classes were reduced. 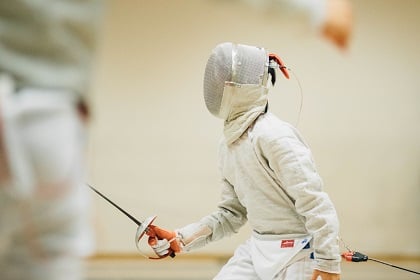 The use of swords began with militaristic origins and made the shift to a sport between the 14th and the 15th centuries. Its first appearance in Olympic martial arts as team and individual events was in 1896. Currently, there are three types of swords used: the epee, sabre and foil. Points are recorded electronically when your sword touches your opponents target area. Although women were allowed to compete beginning in 1924, they did not have the same number of matches as the men until 2008.  It’s also the only weapons-based martial art in the Olympics!

Boxing first became an Olympic sport in 1904 but history suggests it began as early as 3000 BC. Women were first allowed to participate in this sport in 2012. Over the years, the rules have changed from bare-knuckled fighting to wearing protective gear such as gloves and helmets. In order to qualify for the Olympic Games, boxers must first pass tournaments by region.

Taekwondo was formulated in 50 BC in Korea as soldiers developed a new form of martial arts that involved kicking and punching an opponent. It became recognized as Korea’s national martial art in the 20th century. It first appeared in the Olympic Games in 1988, but only as a demonstration. The first year competitors were able to medal in this category was in 2000.

Judo became recognized as an Olympic event in 1964. This sport is traditionally completed in five-minute intervals. However, as a sport it is as demanding as wrestling. After its inception in the 1800s, it was primarily a male sport, with women not competing in Olympic judo tournaments until 1992. Judo is also part of the Paralympic games for men and women, as well as a participant sport in the Special Olympics. 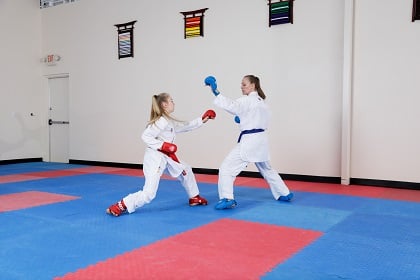 Olympic martial arts have expanded to include karate at the next Olympic Games in 2020. Spectators of the sport have been hoping for a place to compete in the games for years and are excited to finally have that chance. It became recognized in Japan during the 17th century as a form of martial arts that uses the hands and feet to strike and block. The kata will also be included in the games, which is a demonstrative portion of karate that highlights a person’s ability to perform certain moves that have been pre-determined by the committee.

The work “pankration” means “total combat,” and was a mix of boxing and wrestling. Basically, you can think of it as a very, very early precursor to MMA! Unlike the other arts here, pankration is no longer part of the Olympics.

Martial Arts are Fundamental to the Olympics

Although there are many different forms of martial arts from all over the world, only six and soon to be seven are part of the international Olympic Games. Each one is practiced with great respect and care for the sport and opponents, but can be highly competitive. The role of martial arts in the Olympics is expanding to include other options, but for now, martial artists around the world gather to watch the best in their sports compete to gain the title of an Olympic martial arts medalist.

From Obscurity to the Olympics: The Punok Story

TAKING THE WORLD BY STORM