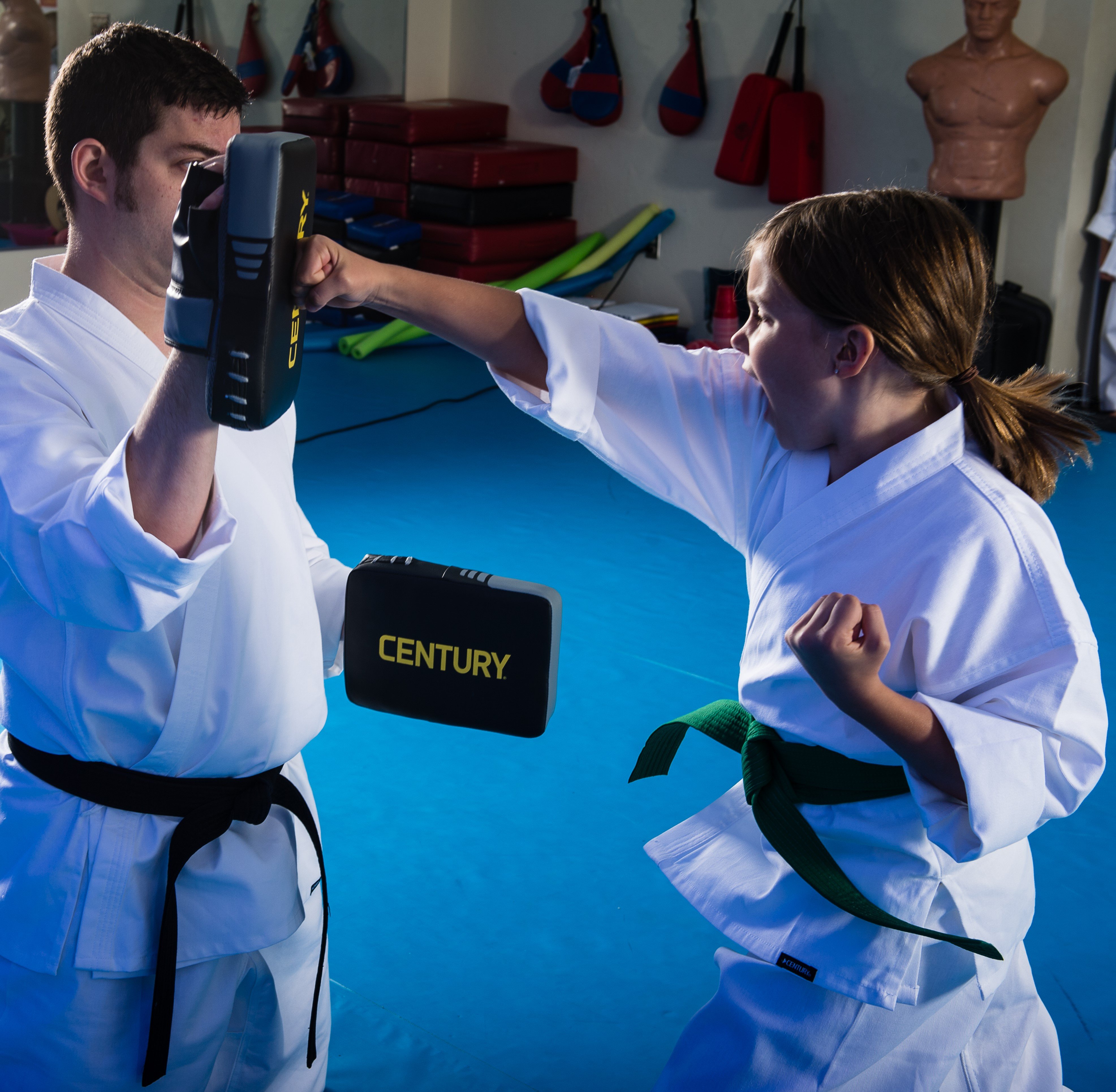 Whether it’s part of structured in-school activities, during recess, or part of an after-school extracurricular, children have many opportunities to stay active and play with friends. Frequently, this is accomplished through joining a sport, the most common of which are football, basketball, hockey and soccer. However, if you’re looking for the best activity for your child, there are some compelling reasons to skip the team sports route and opt for martial arts instead.

This isn’t to say that team sports are bad for children! Any healthy physical activity is better for kids than sitting alone in a room, playing video games. And although team sports do offer some valuable benefits, don’t fall into the trap of assuming that only team-based sports can help kids grow! Here are just a few of the benefits that come from enrolling your kid in martial arts.

We’ve all heard the saying, “In martial arts, no one sits on the bench.” It is a little disheartening to see that in team sports, some members of the team spend most of their time on the bench. Many sports, especially those in high school, favor kids with more physical prowess. As a result, those kids who sit on the bench do not get many opportunities to actually improve their skills through playing.

A martial arts class, on the other hand, is structured in a way that not only lets everyone participate, but gives them the opportunity to develop! Advanced students and lesser-skilled students can be side-by-side in the same class, both improving at the same time.

It Gives Kids the Ability to Set Their Own Goals

With many team sports, there is only one goal: to win. While martial arts will have various belts for students to attain, children can earn them at their own pace. They are not measured by a team standard.

This is great for advanced kids, because he or she will have the ability to advance quickly through the ranks if he or she is willing to put in the work. At the same time, children who advance more slowly will not feel disheartened, because they will not be compared to their peers or scolded for not advancing at the “right” pace. There is only their pace, and they create their own terms of success.

There’s a Focus on Gender Equality 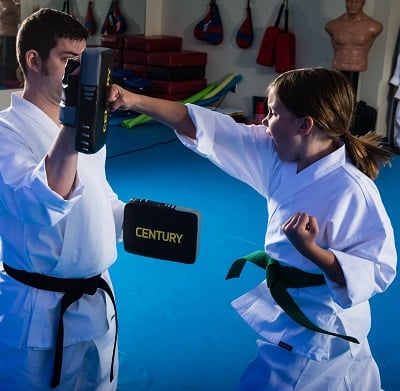 Being smaller doesn't stop someone from becoming great at martial arts!

This can be especially beneficial for girls and young women. Although there are a few co-ed sport leagues available for younger kids, by late elementary school, most team sports are strictly divided by gender.

This can create a disparity that makes people of all genders believe there are vast differences between boys and girls. When it comes to martial arts for young kids, there is full integration. Boys and girls learn new techniques together and play with one another. Studies have shown that children of both genders benefit when they socialize in mixed-gender groups, and this is great for families with brothers and sisters because they can bond as siblings.

Many people choose martial arts, specifically, as a recreational activity for the self-defense aspect. Students can use their training in the real world, which cannot be said of other sports. While playing any sport can make someone more physically fit, martial arts focuses specifically on skills that can be used to avoid – or resolve – a physical altercation. More importantly, martial arts teach students teach students the non-physical skills, such as confidence and situational awareness, that will help them protect themselves against bullies and worse.

They’ll Train Their Minds and Bodies

While other sports focus on building up muscles, martial arts focuses on training the most important body of all: your brain. When most people feel drained after an intense workout, it is mostly in their head. Martial arts students learn that their own worst enemy is their minds. The muscles in the arms and legs are trained equally with the mind to create both physically and mentally healthy individuals.

Martial Arts is Built on Respect 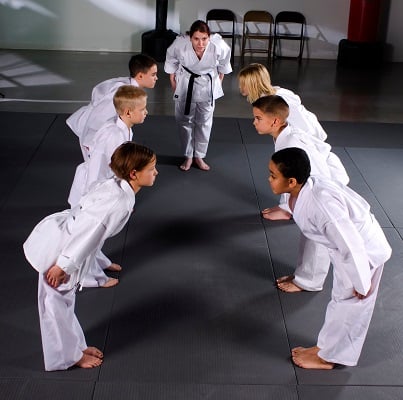 Bowing to each other and the instructor is an important sign of respect in dojos.

Martial arts involves more than learning some cool moves. It also involves learning to respect the instructor of the dojo as well as fellow students – regardless of their age or rank. Kids learn how to politely greet one another and how to exude confidence when meeting someone for the first time. Those skills come in handy much later in life when the child eventually has to apply for jobs. Students learn not to brag about being a better fighter. They learn how to go about life with humility.

It's a Sport for All Seasons

Many junior high and high school students will only practice football in the fall and baseball in the spring. For many kids, that means they do not get as good of workouts throughout the rest of the year. Martial arts is year-round, and since it takes place indoors, it is not dependent on the weather. Children exercise all year long, which makes it a great in terms of weight control and overall health (however, there are many reasons for people of all ages to train that have nothing to do with weight!).

As long as a child is getting exercise and having fun, it does not matter whether he or she is involved with martial arts or team sports. However, more parents should consider martial arts for young kids because there are benefits they will not get with traditional sports. There are plenty of reasons to train in any sport; but at the end of the day, you need to do what is best for your child.

If your child has recently enrolled in martial arts, and you’re looking for ways to encourage him or her, check out this article from the Centurion: How to Encourage Your Child’s Success in Martial Arts.

Protect Your Heart with Martial Arts