Time for some fun facts about New Year’s! 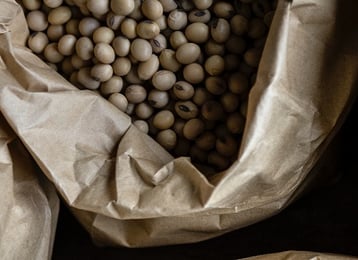 IN CASE ANYONE NEEDED A VISUAL AID

But not yours! Not this year!

I am here to give you the secret to keeping your resolutions: martial arts. In the last post, I went over how martial arts will make you keep the first four of the 10 most common resolutions. Now we’re going over the remaining six.

Why are there no stock photos of people reading normally?

Naturally, as you start to train in an art – whichever you choose – you’ll become curious about its history. Maybe you’ll want to read up on new techniques. Maybe you’ll become more interested in reading more about martial arts overall – and in that case, may I recommend The Centurion? 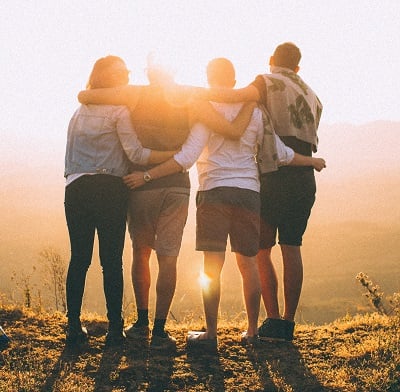 Staring right into the flipping sun, arms linked. As one does with friends.

Ask any martial artist, or anyone who’s even taken even one class, and they’ll tell you there are few friendlier environments than a dojo, and few friendlier people than martial artists. I’ve made lifelong friends through training. Honestly, once you’ve spent enough time punching and kicking and choking people, and getting punched and kicked and choked, you can’t not become friends.

If you’re worried that you won’t “click” with the other people, because you’re new to martial arts and they’re not, let me just say: “HAHAHAHA don’t be dumb!” If you show up green as grass and terrible, and enthusiastic and interested to learn our art with us, we will be thrilled. Most of us are really just slightly more violent versions of the dog from Up: “Hi there! I have just met you but you also are doing taekwondo and I love you.”

Want a guarantee that they’ll like you? Learn how to be the perfect training partner. 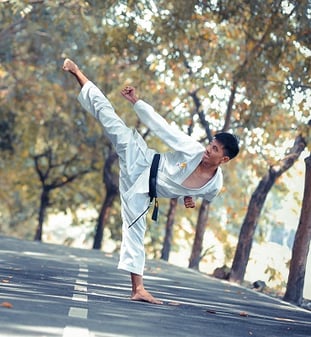 Kicking is a good skill, to be fair.

I bet you think I’m going to say that this one is self-explanatory, right? “Oh, the new skill is the martial art I’m learning!” Wrong! You’ll learn other skills too, like: 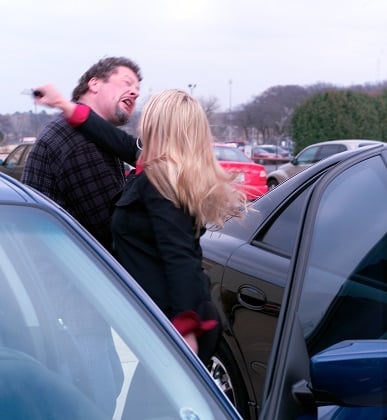 Step 1: Get good at martial arts.

Step 2: Apply for job at Century, using your martial arts knowledge to enhance your resume.

(Fine, this may not be geographically possible for you, but I promise, what you learn in martial arts will at least help with your current job.)

…okay this one is sort of self-explanatory.

You are clearly weak-willed and afraid of commitment. Martial arts will whip you into shape! Or you lack faith in yourself to accomplish what you set out to do. Martial arts will boost your self-confidence! Maybe you don’t want to make resolutions because you’ve failed in the past and don’t want to repeat that experience. But I’ve just given you the SECRET TO RESOLUTION SUCCESS! Remember, it’s – say it with me – martial arts.

Hopefully, I’ve persuaded you to make the right decision and try a martial arts class in 2019. If you’ve made a resolution that’s not on this list, leave it in the comments! I’ll be happy to detail how martial arts can help with your goal, too!