TAKING THE WORLD BY STORM

Chasing your dreams is like voyaging out to sea: the further you go, the higher the waves and the fiercer the storms you will have to face. Many ships are pushed back, wave-battered and waterlogged, before they ever reach those distant shores, while others choose retreat when the water becomes too rough.

At the end of 2019, Victoria Stambaugh was considering turning around. She was facing a sixth knee surgery – of the preceding five, four were reconstructions – for an injury sustained in competition. Those procedures, on top of the injury, had reduced the meniscus in her knee to less than half of what it should be, an incredible blow for an athlete at any level – let alone one trying to become an Olympian. 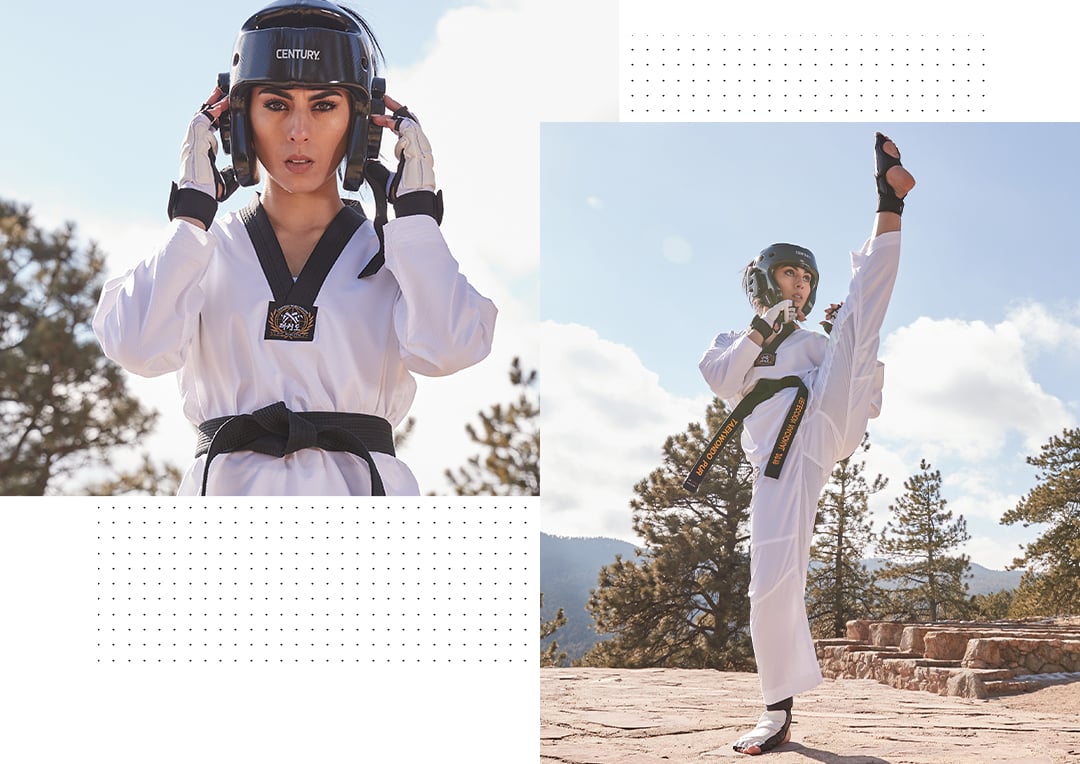 No one could have blamed Victoria for retiring then. Some even encouraged her to quit. She had narrowly missed qualifying for the Olympics in 2016, before half of the surgeries – that had been her best chance, they argued, and it was behind her.

She didn’t listen. And a year after that sixth surgery, Victoria qualified for the Tokyo 2020 Olympics.

Victoria isn’t done with storms. A qualification only means that training and preparation become more intense than ever before. But at the moment, skies are clear and the waves are low – and the next dream is visible on the horizon.

The Four Main Karate Styles and Their Differences