Do You Know the World's Oldest Martial Art? 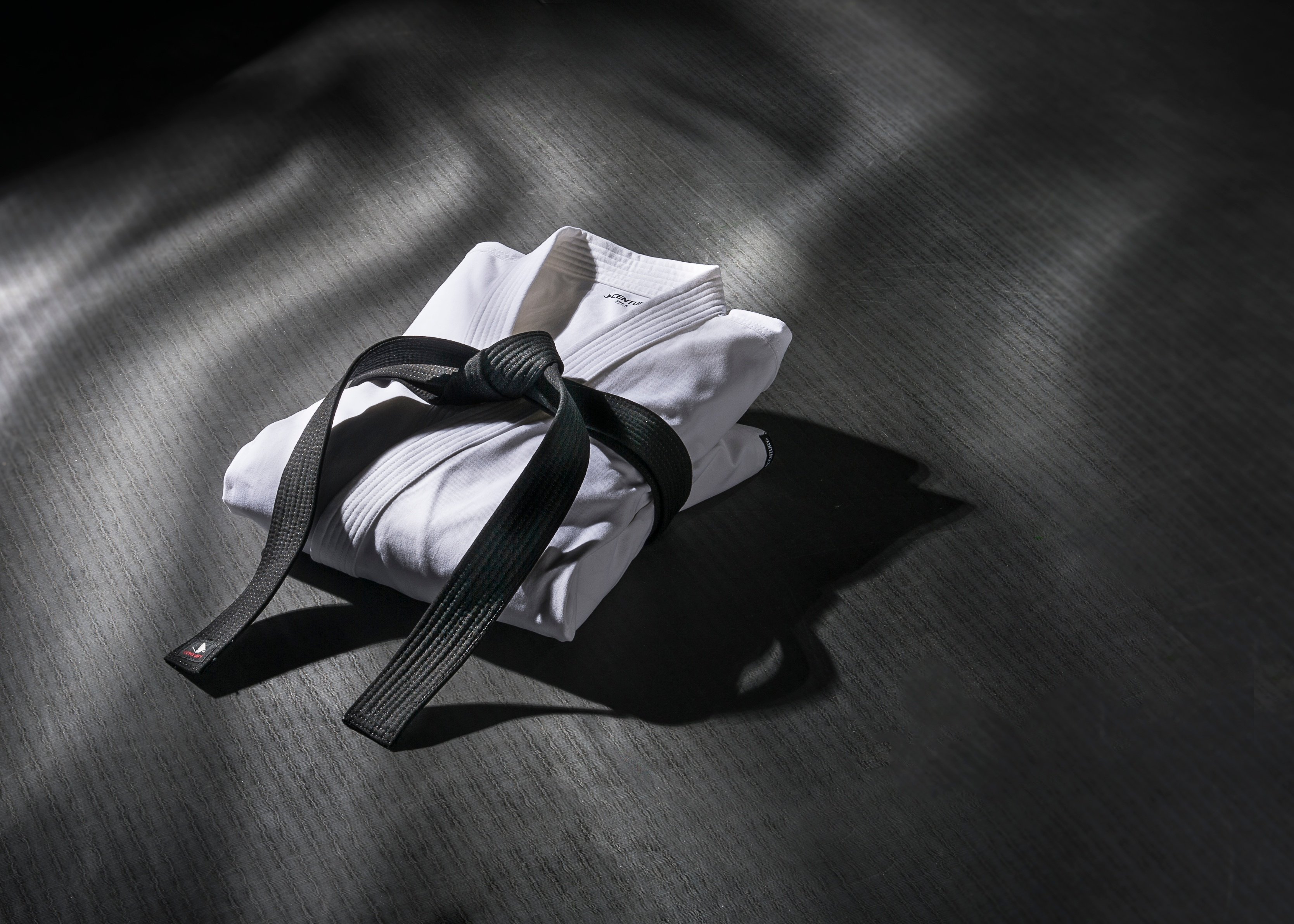 It’s no secret that the martial arts are nothing new. Of course, there are a few like Brazilian jiu-jitsu and krav maga, whose existence is completely confined to the modern age, but the general practice of recording a structured style, and passing the techniques down from masters to novices across generations, goes back centuries – and longer.

In fact, you might be surprised to learn just how old the oldest known art is. Its name is kalaripayattu, literally, “art of the battlefield.” The art originated in southern India thousands of years ago. The first written reference to this style dates back to the 3rd century B.C. – around the same time construction started on the Great Wall of China.

Because of its ancient roots, kalaripayattu is sometimes known as the “mother of all martial arts.” There are too many martial arts, with their origins scattered around the world, that this nickname is likely an overstatement. However, it is true that if you look closely at most Asian arts, you’ll find traces of kalaripayattu.

So, what is kalaripayattu? Here are six fun trivia facts to boost your brain training:

Kung fu has the Shaolin monks; judo has Jigoro Kano, Shotokan karate has Gichin Funakoshi. If kalaripayattu ever had a singular human or group who spearheaded its development into a systemized art, that name has been lost to time.

Credit for the creation of kalaripayattu sometimes goes to the Hindu god Vishnu. It makes sense that an art that was used by armies presumably to defend a leader or country and the population within, would be attributed to the deity charged with protecting the world.

2) Although kalaripayattu is ancient, it has only recently experienced a revival.

India was forced under colonial rule by England in the 1800s, and unsurprisingly, the British forces didn’t really want a whole bunch of potential resistance fighters training in a wartime art. They confiscated weapons, killed those trained in kalaripayattu, and outlawed the practice of the art altogether.

Kalaripayattu survived thanks to a few practitioners the British purge had missed. For dozens of years, they taught in secret. Today, there are kalaripayattu schools all over India and the art is thriving.

3) One of the individuals responsible for the newfound popularity of kalaripayattu is a 70-plus-year-old woman.

Meenakshi Raghavan began training in kalariyapattu at a young age and fell in love with the art. She’s a master of the sword and shield, and regularly performs combat demonstrations across India against men half her age. She runs a kalaripayattu school with over a hundred students, passing the art on to the next generation.

4) It uses a variety of weapons.

One of the primary weapons of kalaripayattu is a staff similar to the Japanese rokushakubo (usually abbreviated to ‘bo’) used in karate. The art also uses knives – sometimes, live ones. Real, deadly knives. This isn’t for novices, of course. Sharpened knives are used by the master against high-level students, with the master assuming the risks. The goal isn’t to hurt each other, but to instill a proper respect and wariness for weapons into the student.

Other weapons used by kalaripayattu include the urumi, or spring sword, which is unique to India. This long, flexible blade is wielded with whipping motions, and carries a high potential for self-injury.

5) There’s a huge emphasis placed on overall health and fitness.

All martial arts promote health, of course, since they’re all forms of exercise, and many promote a healthy lifestyle outside of the dojo. But in kalaripayattu, health is a fully integrated aspect.

Masters of the art are often versed in traditional medicine as well. Getting massages for health and improved flexibility is a routine part of students’ training. Beginner students may even use daily massages to help acclimate them to the demands of training. Recently, the art itself has begun to be used as an alternate medicine.

As deadly as kalaripayattu can be, it’s also an incredibly graceful art. Acrobatic rolls, jumps and dives are used to evade both armed and unarmed attacks. You can also see some kalaripayattu moves reflected in the traditional dance styles of southern India – a further indication of its elegance.

It’s impossible to fit every fact about kalaripayattu into one article – after all, it’s been around for millennia! Did you learn anything new, or were you already a kalaripayattu fan?

Share your favorite martial arts trivia with us in the comments! Find gear for your art at Century.