The Four Main Karate Styles and Their Differences 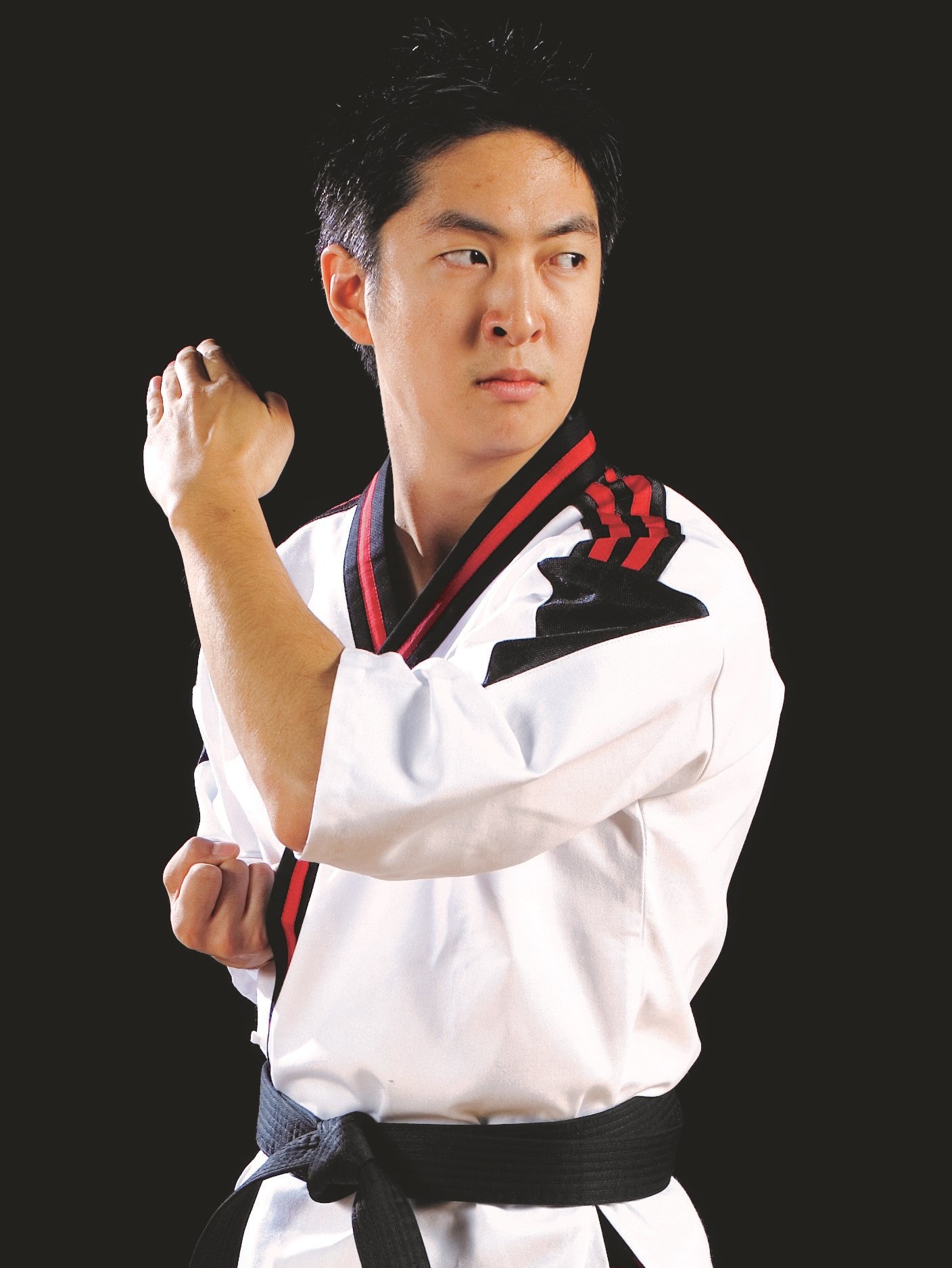 There are dozens of different martial arts, found all throughout the world. Within those arts, there can be further variations, for example, the different animal styles of Kung Fu, or the different styles of the Thai “muay” arts (muay thai, muay boran, etc.). Karate is one of the most popular arts to train worldwide, and there are four main styles within this art. Here, we take a quick look at them, and what makes them unique!

Karate is a martial art that became recognized in Japan during the 17th century. Gichin Funakoshi is credited as being the father of modern karate. Like many other forms of martial arts, karate focuses on a belt ranking system, mental strength, coordination and respect. Karate literally translates to “empty hand” – rather than using manmade weapons, students of karate are taught that their bodies are weapons. They learn a variety of kicks and punches, as well as blocks for defensive positions.

This is more than just a sport. Instead, karate is a way of life, with teachings that lean heavily towards moral and mental aspects to allow people to become the best versions of themselves. At the same time, students are taught how to deliver powerful blows and block attacks in the name of self-defense rather than violence.

The four main karate styles are Goju-ryu, Shotokan-ryu, Wado-ryu and Shito-ryu. Each form is derived in some way from the karate established by Gichin Funakoshi. Each one has its own techniques that rely heavily on the core tenets of karate in general. However, they offer ways for each style to distinguish itself and cement itself as a main style of karate while displaying the differences.

Goju-ryu is a style of karate that was established in 1930 by Chojun Miyagi who was a student of Kanryo Higaonna. This form is comprised of formidable counter-strike movements in the offensive positions and soft and circular blocks in the defensive positions that resemble jujitsu. It also uses breathing power and a variety of stances that offer soft and hard techniques capable of showing the differences between karate styles.

Shotokan-ryu is a style created by the Gichin Funakoshi himself and named after the penname he used for writing poetry. After studying in Okinawa, he moved to Tokyo on mainland Japan and established this style in 1938. Utilizing wide stances and linear methods, this form enables students to deliver impressive strikes in a quick and efficient manner using the hands, elbows, knees and feet. By far the most popular style, this one is widely known throughout the world.

This style of karate is an offshoot of Shotokan-ryu and is all about the harmony of movements, being rather similar to the martial art jujitsu. Hienori Otsuka created this spiritual form of karate in 1939. Rather than focusing on contact sparring, it teaches students how to move the body to avoid attacks. As a way of distinguishing itself from other karate styles, this fluid form of karate uses shorter stances compared to other ones.

This fourth style, called Shito-ryu and created in 1928 by Kenwa Mabuni, is all about landing powerfully accurate strikes. A high emphasis is placed on technique in this styles, as evidenced by the fifty katas students learn, which are predetermined moves for attacks and defense that student must perfect. Oftentimes, these katas are demonstrated as part of competitions and students can be tested on them. This particular style requires physical strength and strong stances to perform the moves.

Besides these four main branches of karate, there are also others that should be included in the differences between karate styles. Shorinji-ryu, Kyokushin-ryu, Shorin-ryu, Uechi-ryu and Isshin-ryu are among the other forms although there are also others. While these are not as well known, they are no less important or respected as part of karate history and community.

There are many karate styles you can choose to focus on including Goju-ryu, Shotokan-ryu, Wado-Ryu and Shito-ryu. The core tenets of karate can be learned in lessons for each style, passed down from karate’s place of recognition in Okinawa, Japan. While there are differences between karate styles, each one relies on mental and moral fortitude. If you want to learn karate, choose the style you like best and find a dojo that can train you on the proper techniques associated with the one you prefer.